Women in Pizza Ambassador and Certified

In 2009, Bill Hutchinson began making pizza as a hobby, but not just any pizza, authentic Naples style pizza. Sourcing the special Italian tipo 00 flour and pomodo pelati tomatoes from Italy Bill began making some really good pizzas. So good, that at the urging of friends and coworkers alike he began thinking of opening a restaurant. Having worked all his life in oil and gas he was a little apprehensive, not having any restaurant experience. Luckily, he knew someone who did, his son Matt. Matt had worked in restaurants as a server all through college and was an avid home cook. After a few conversations, a little market research, and a few trips to Italy, they decided to embark upon this feat.

In order to perfect his pizza making bill received his certification as a Pizzaiolo from the “Verace Pizza Napoletana” organization and trained under the watchful eye of master pizza chef Peppe Miele. Almost 1.5 years later partners Bill, wife Gloria, and son Matt opened Pizaro’s Pizza Napoletana to little fan fair in a small shopping center in Memorial. However, it didn’t take long before the word got out and Pizaro’s became wildly popular gaining recognition on local “best of” lists, including Alison cooks top 100 restaurants in Houston for six years in a row.

In 2013, daughter Nicole Bean and husband Brad Bean joined the Pizaro’s team. In 2015 the family opened their flagship pizzeria in the heart of Montrose; expanding their menu to 3 styles of pizza: Napoletana, New York and Detroit (pan pizza) and a great selection of Beer and Wine.

As President of Pizaro’s Pizza, Nicole is ever mindful of the quality of ingredients in every dish the company offers as well as the satisfaction of their customers. 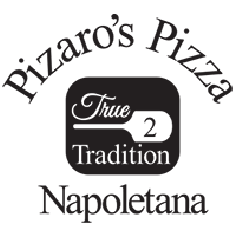 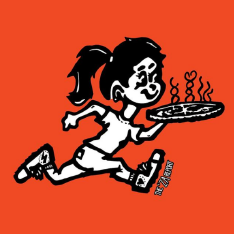 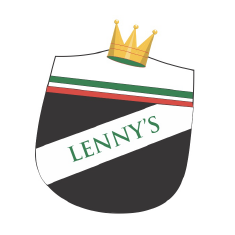