“Owner-chef Mark Dym is exhausted. “I was up at 4 a.m. yesterday morning so I could make 800 fucking pounds of chicken wings,” he says, before quickly adding that he’s “not complaining.” He pauses, sweeps the room with his intense eyes and declares: “This is the best job I’ve ever had. I can’t even begin to tell you how much I love what I do, how much satisfaction I get from the people who walk through that door every day, some of them twice in 24 hours. It’s just amazing.”” 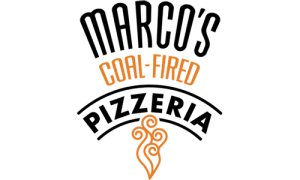 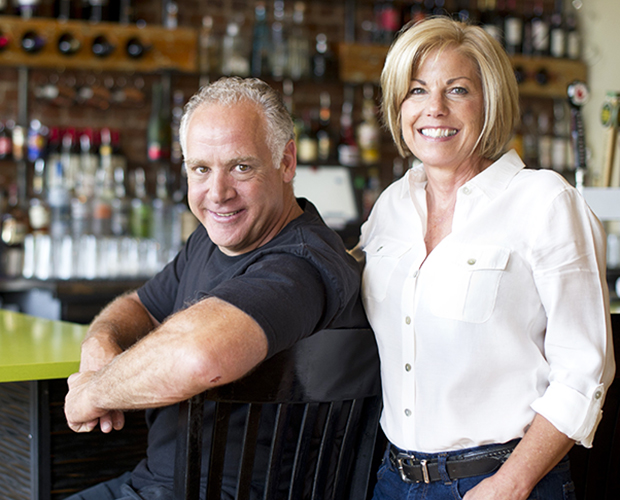