Since 20 years Rossopomodoro is bringing a little bit of Naples all over the world, tasting the long-rising Neapolitan artisan pizza in more than a hundred locations, from north to south Italy, up to Nice, London, Sao Paulo, Reykjavik, Jeddah, New York and many other cities.

In 1997 Franco Manna and some friends opened the first restaurant in Corso Vittorio Emanuele, Mergellina area. In 1999 Rossopomodoro crossed the Neapolitan borders opening pizzerias in Rome and Milan. In the following 6 years, with almost 70 new locations, the brand conquers the Italian and foreign market. The recipe is always the same: mozzarella, tomato from Sarno, Sorrento oil, flour and water from the Cannavante spring, transported in barrels. Currently open stores are more than 120 and the number increases year by year. The philosophy, however, does not change: protecting the tradition and the quality of the product. Since 2007 at least 20% of the dishes are prepared with products that are Slow Food presidia, recovering the traditional preparation techniques. The brand is in fact linked to the land of origin and its genuine products, of which it is an ambassador in the world. 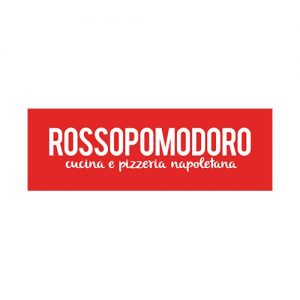 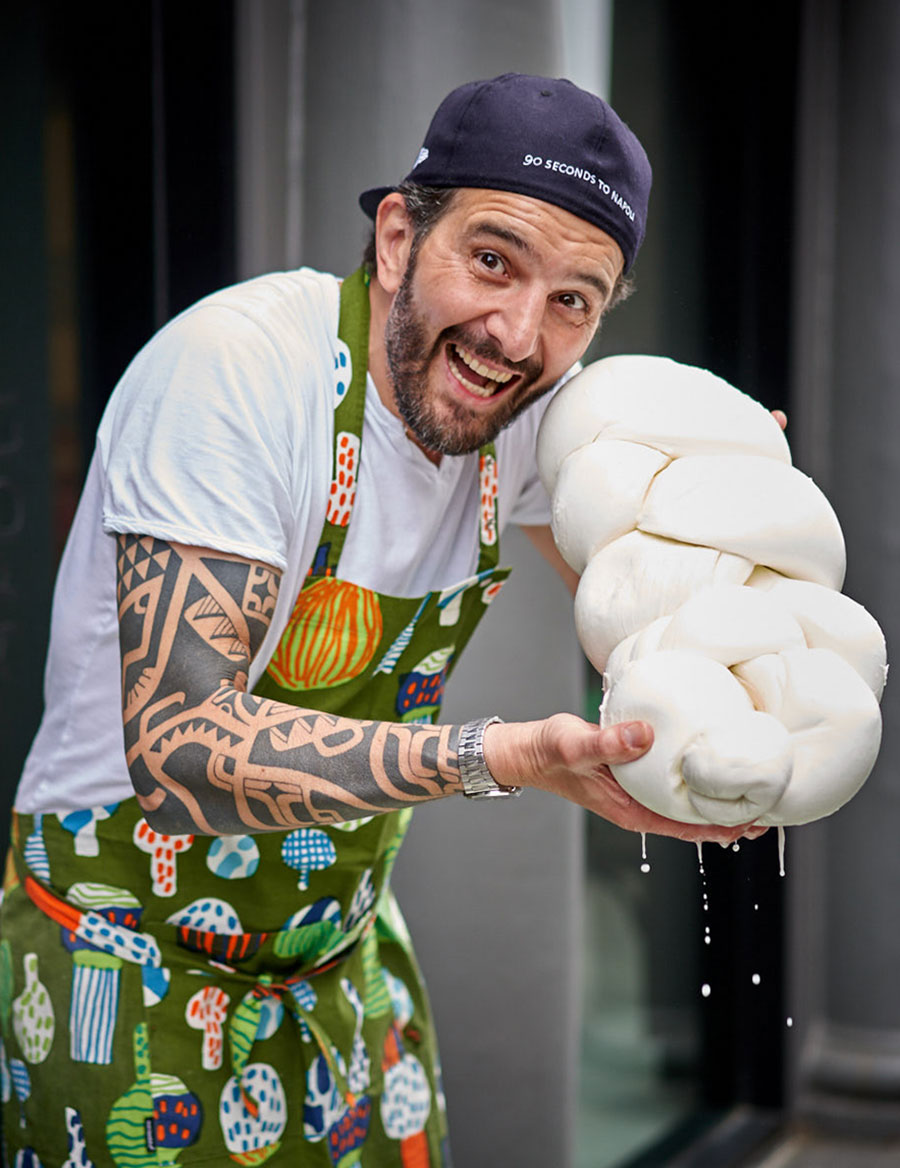 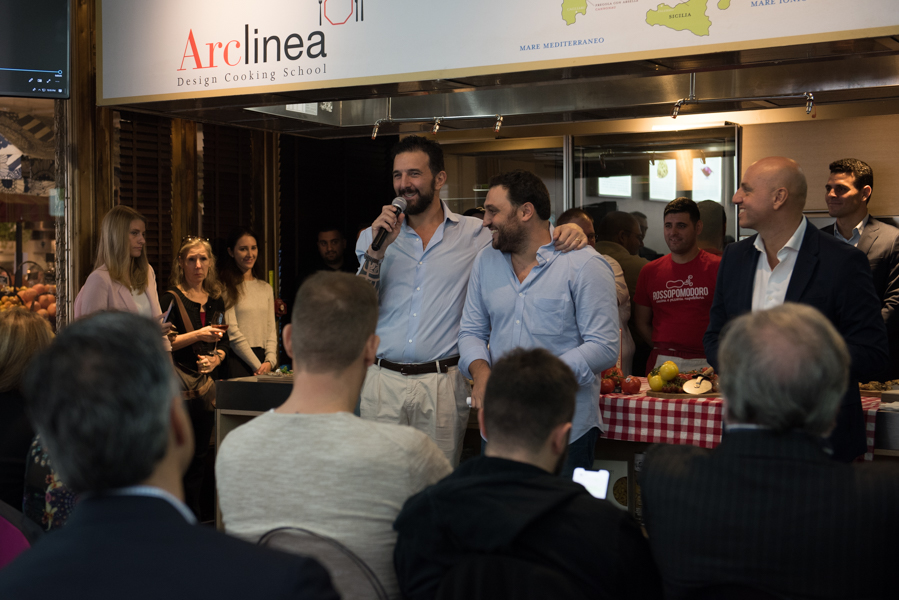 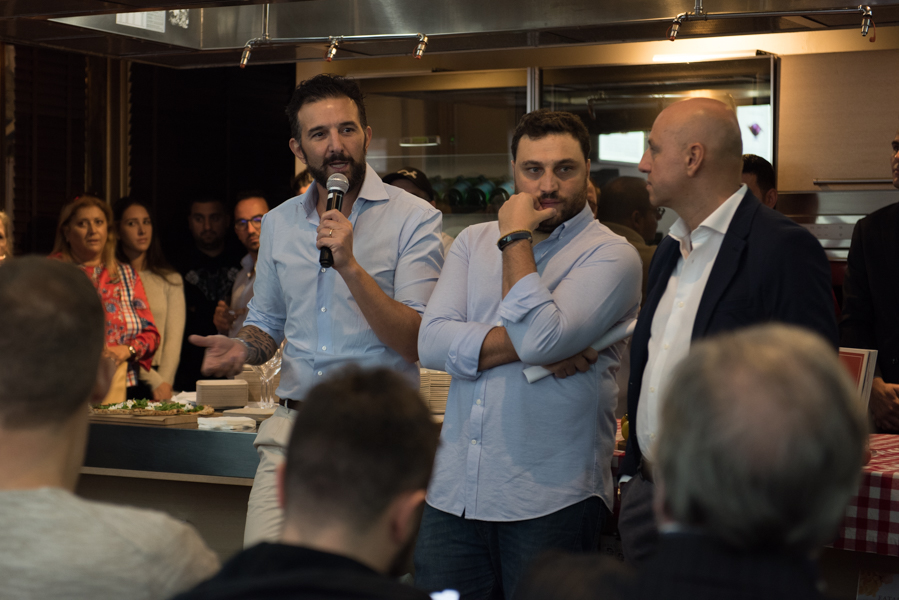 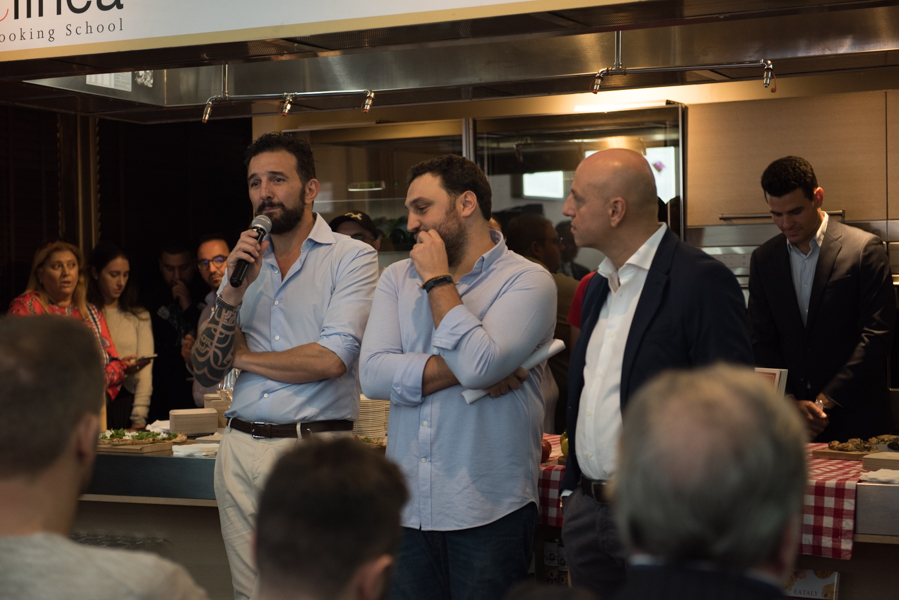 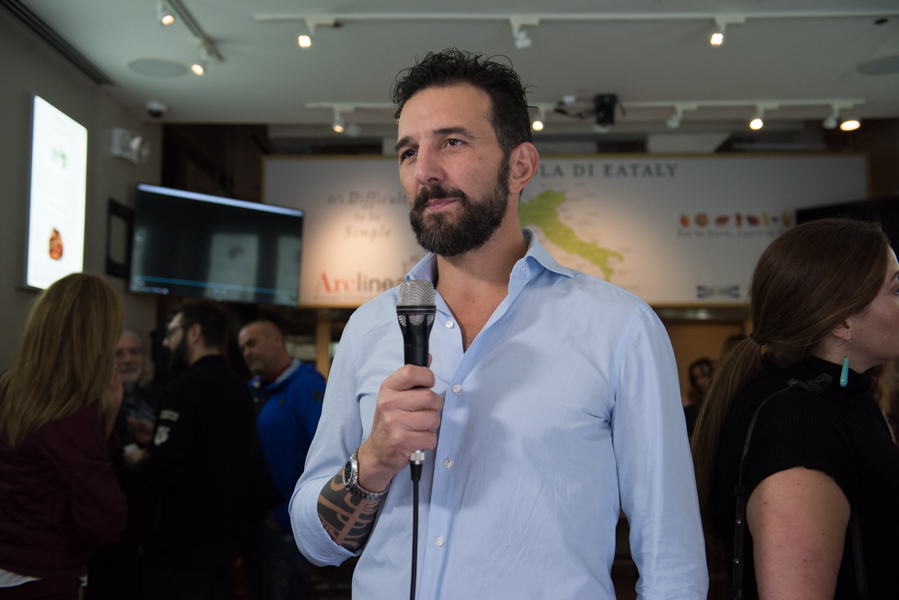 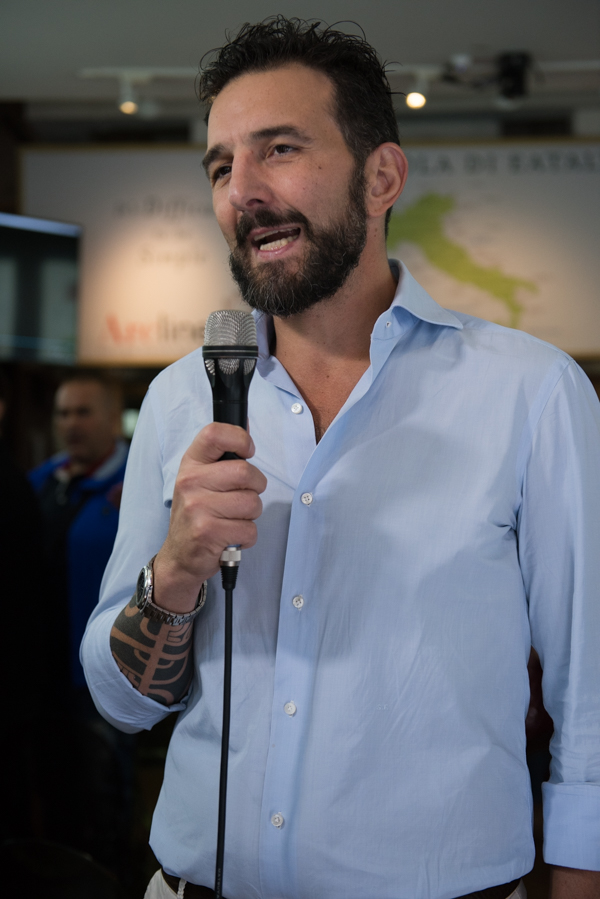 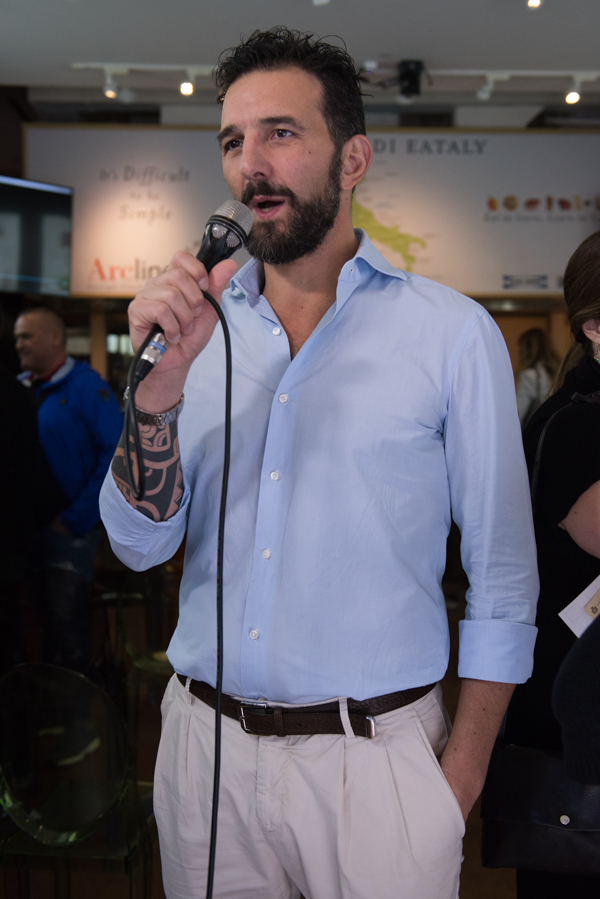