One of the biggest local festival in Europe. Napoli Pizza Village is an ambitious project who’s growing years after year, a worldwide promotion of the region through the very symbol of the Italian thing in the world: PIZZA.

The biggest pizzeria of the world, one of the main tourist attraction for the city of Naples and for the Campania region, the biggest ‘happening’ in Italy, these are only few reasons that put, without a doubt, the Napoli Pizza Village between the highest ranked international events.

The VIII edition of the event was held, once again, among the fascinating Lungomare Caracciolo in Napoli from June 1st to June 10th.

Ten days, in a impressive 33.000 SquareFeet Village, 50 famous Pizzerie and hundred of leading figures in the pizza world met the pizza fans in a big party, in a busy schedule full of live events, free concerts, exhibitions, conferences and seminars, entertainment, kids and adults workshops.

The 6th and 7th October in the Bronx the ovens will be turned on and the Napoli Pizza Village will be making his first formal appearance abroad.

The first edition of New York Pizza Festival, a meeting between the different pizza style, Neapolitan, of course, which is spreading across the Big Apple, New York Style and Chicago Style. For this event the Napoli Pizza Village will bring from Napoli the pizza Masters which are recognized as institutions in the world.

A real party in one of the most Italian neighborhood of the City in celebration of Columbus Day. The Belmont Business Improvement District will indeed be the setting for the event, for 2 days where will be introduced  the most famous American pizza makers, people of the culinary world and the best Italian pizza makers. Napoli and New York represent the two pizza cities in the world, and this first edition’s goal is to create a real bridge on the Atlantic Ocean. 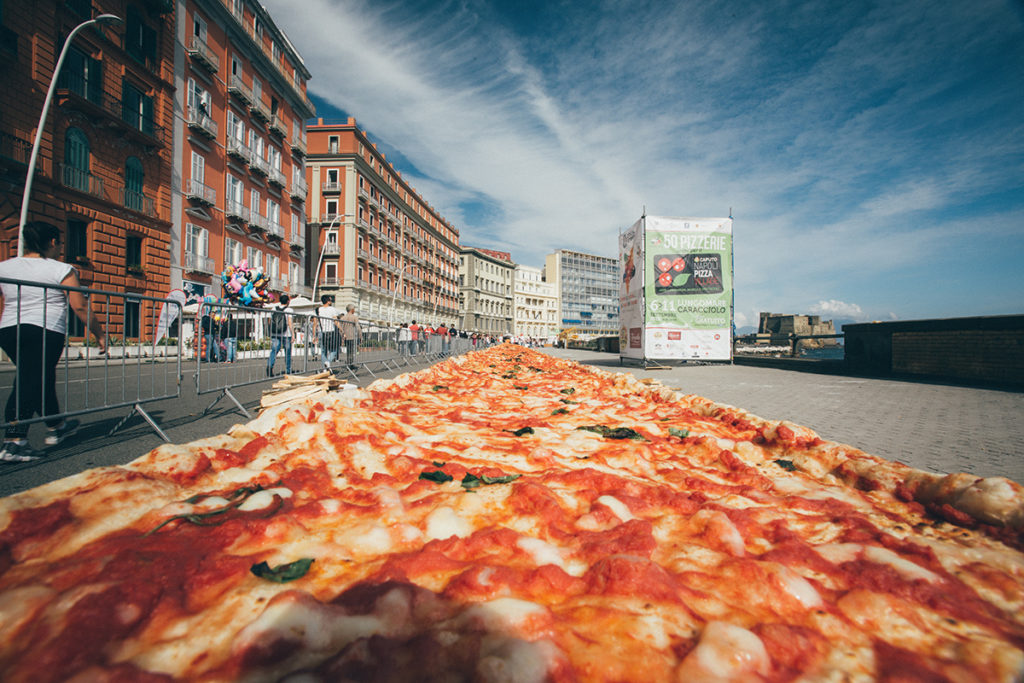 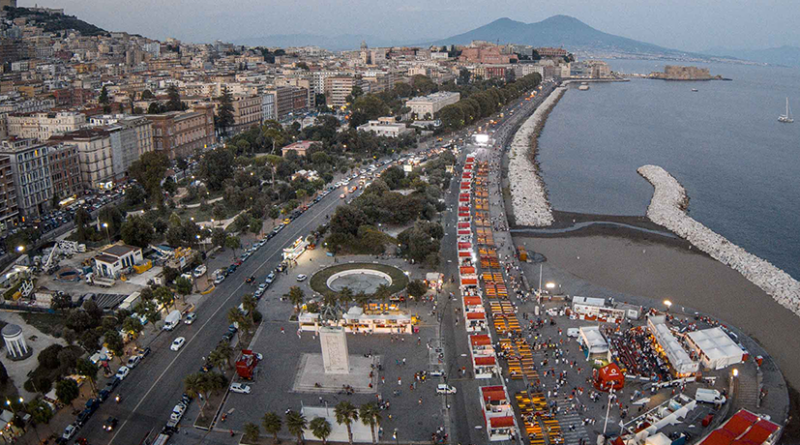 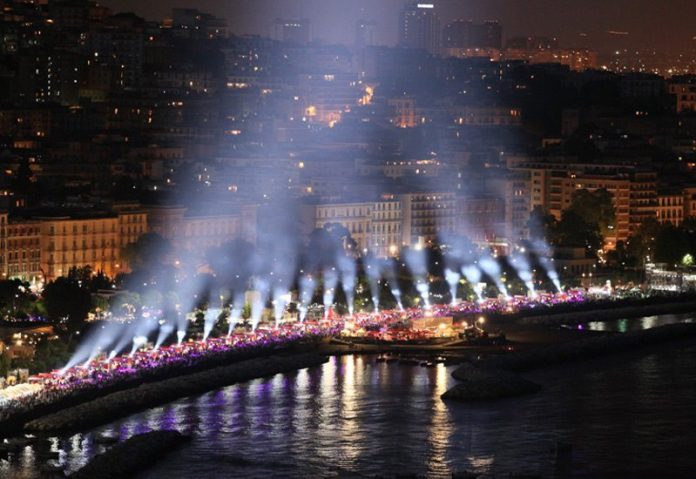