Nino Coniglio has been making pizza in Brooklyn since he was 14 years old.

Nino is the only pizza maker that has ever apprenticed with Dom DeMarco, founder of DiFara’s Pizzeria. Nino, with his partners, opened the first Williamsburg location in 2013, LES in 2014, Barclays in 2015 and now Brooklyn Pizza Crew in 2016. In this time Nino has won various pizza competitions, taking first place at the Caputo Cup , first place in Traditional Pizza category at the Las Vegas pizza Expo, Second place in the Pan Division of the Las Vegas Pizza Expo, and the largest prize of all, Nino was named Champion and Pizza Maker of the year beating all other division winners at the Las Vegas Pizza Expo. 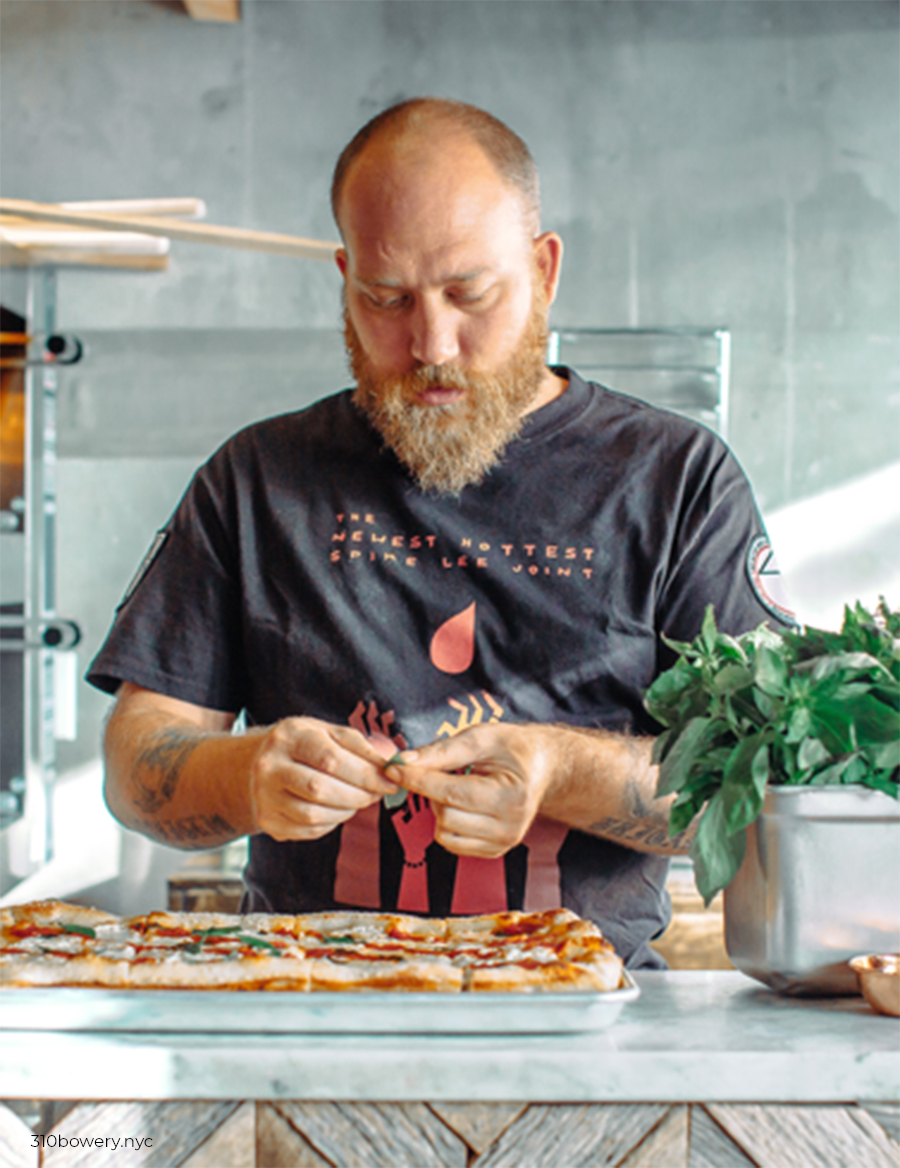